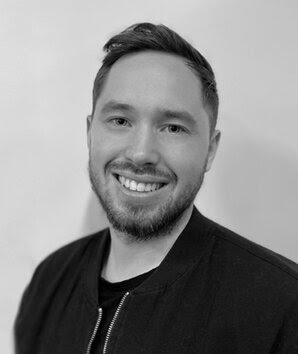 Andrew started out his career in the applied science field, where he created his first venture Yoonify. However, Andrew quickly worked out he needed to learn from more experienced entrepreneurs, and apprenticed under Stephen Chapman & Dr Sam Prince. In Andrew's apprenticeship he worked as the first employee in Shine Drink, a company recognised as Australia's fastest growing functional beverage, located in over 5,000 outlets.  Shine was featured in the AFR, and on popular news channel outlets such as Channel 7 and was awarded a Telstra Business award in 2019. 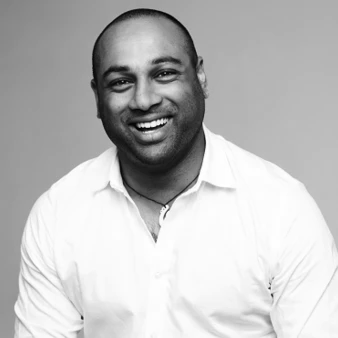 Sam founded the QSR Mexican restaurant chain Zambrero as a medical student in 2005 which he grew rapidly to over 200 restaurants globally by 2019. Sam has a long list of awards for his success in business and aid-work including 2012 ACT Young Australian of the Year,  2012 Ernst & Young ACT Entrepreneur of the Year, the Junior Chambers International ‘Outstanding Young Person of the World’ 2008. 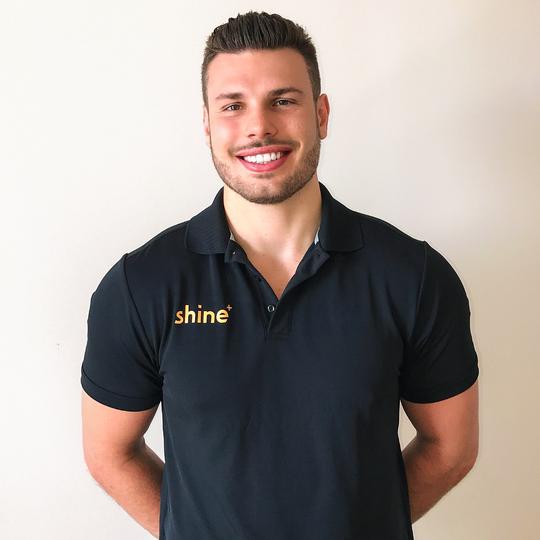 Steve is the CEO & Co-Founder of Shine Drink. Shine is Australia's first Nootropic Drink, developed in 2016 to help people think, feel and do better. Shine is made with natural nootropics, low sugar and great flavours to energise and awaken the mind.
‍
Steve started his career at PwC but left the corporate world after 2.5 years to launch his first startup at the age of 20, a social-commerce platform and app. In 2013, he met and started anEntrepreneurial Apprenticeship with Dr Sam Prince and worked alongside Sam for 3 years before they launched Shine together.
‍
‍ 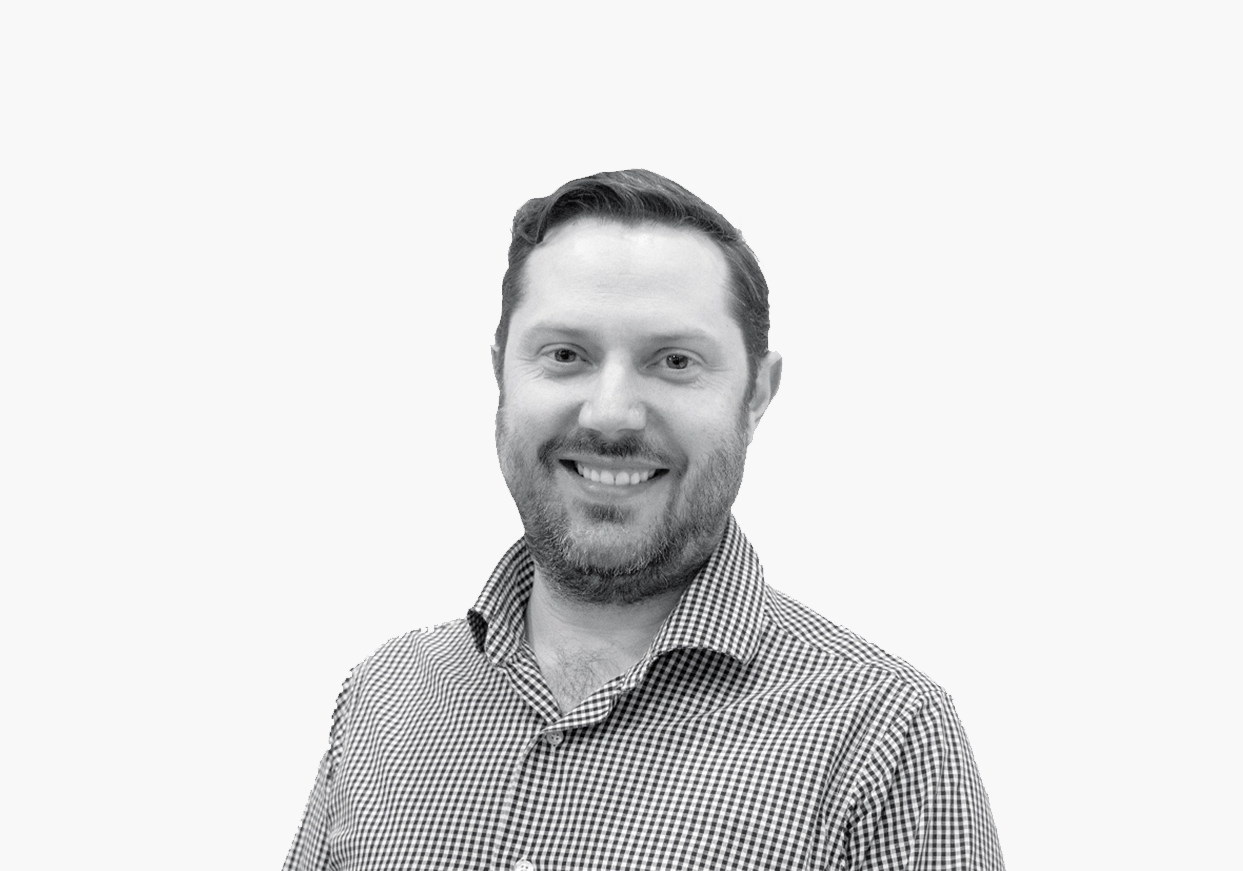